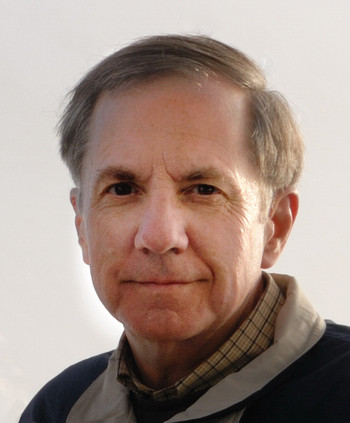 I began taking photographs when I was in high school, and developed my first roll of film when I was 18 years old. Since then, I have developed a life-long passion for photography.

I am a retired Air Force officer who spent 34 years on active duty. As I traveled the United States and the world, my camera was a constant companion. My career took me from Algeria to Egypt to Saudi Arabia to Thailand to Japan, and many places in between. After thirty-plus years of film photography and darkroom work, I transitioned to digital imagery in 2006.